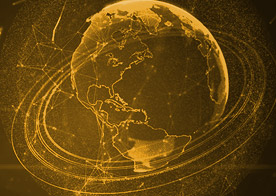 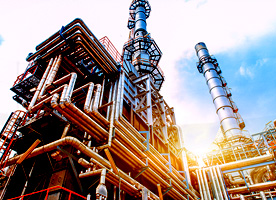 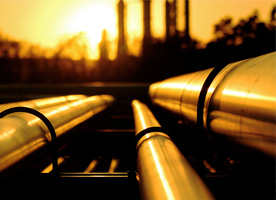 A long established corporate entity based in Abu Dhabi with diverse divisions and interests, stands EMDAD, formerly Al Bawardi, which since its inception in 1979 has kept pace with steady development that defined the industrial landscape of the region. By utilizing own resources as well as integrating partner capabilities, EMDAD has enabled Abu Dhabi's key energy players to achieve higher level of reliability, and performance.

EMDAD in its core business as both an upstream and downstream integrated solution provider believes in bringing a human touch to the DNA of its corporate philosophy. This is manifest in the company's approach to its clients, partners and most importantly, employees. EMDAD enjoys a role model status that has helped the company strengthen its leadership position through strategic business models, which features joint ventures, sponsored companies and subsidiaries.

Expanded into Intrusive Corrosion Monitoring Services and secured the 1st contract with ZADCO.

Successful retention of ADCO Oil Base Mud Treatment Contract for another 5 years. Additional 65,000 mt of drill cuttings were awarded to Emdad in which Emdad deployed a second unit and additional storage pit. Emdad expanded its drilling services into Fishing/Milling services:

Started disposing cuttings into disposal wells at the North and South of ZADCO artificial islands.

Opening of Habshan Camp and Facility to accommodate the expansion that took place through both the CP and OBM contracts. Launching Emdad Steel, JV with William Hare of the UK.